Kataklè stool’s journey from Dahomey via Paris to Helsinki

Artefact of the month - February 2022

The artefacts in the ethnographic collection of the National Museum of Finland come from all over the world – from all the continents and many countries and communities, including cultures that have already disappeared or changed shape. Over time, artefacts always accumulate their own history starting from the manufacture, and they may move from one place to another by various means of exchange. The journey of this artefact of the month from its original location in West Africa began in 1892 as a result of a military campaign.

In autumn 2021, the National Museum had an inquiry from France. A journalist from Radio France Internationale had discovered in the system of the Musée du quai Branly – a Paris-based museum presenting the indigenous art and cultures of Africa, Asia, Oceania and the Americas – that a wooden stool, kataklè, originally from Benin, West Africa, had been transferred from France to the Museum of Cultures in Helsinki.

The Museum of Cultures was an ethnographic museum belonging to the museum family of the National Museum of Finland, operating in the Tennis Palace in Helsinki from 1999 until 2013, when its operations were transferred back to the National Museum. During that period, however, no such artefact had been borrowed or exchanged, and the only exhibition related to West Africa had presented a collection of contemporary objects acquired by a Finn, Eila Kivekäs.

Eventually, the kataklè was indeed found in our collection; it had been obtained for the National Museum in 1939, just before the Second World War. At that time, the National Museum and the Musée de l’Homme in Paris – an anthropology museum that provided the majority of the collections of the Musée du quai Branly, opened in 2006 – had exchanged artefacts, and the stool had been sent from France to Finland along with 58 other artefacts originating from outside Europe. It became known that the stool (VK5301:22), which was carved from a single tree, originated from the Kingdom of Dahomey, more specifically its capital, Abomey, in the area of present-day Benin. It had belonged to the Fon people, the majority population in the region. 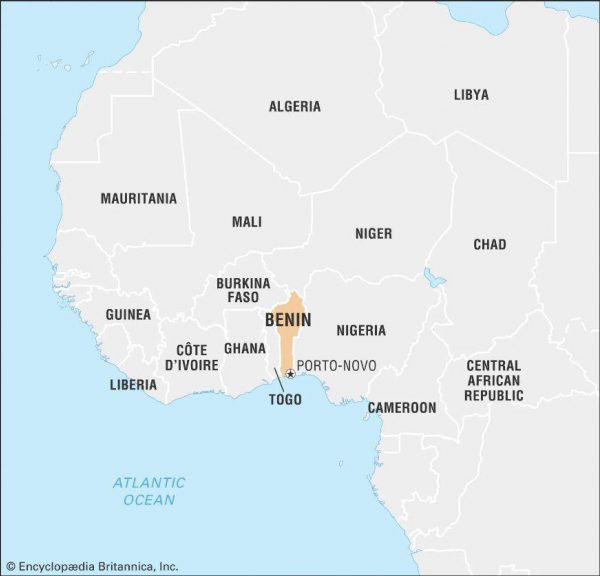 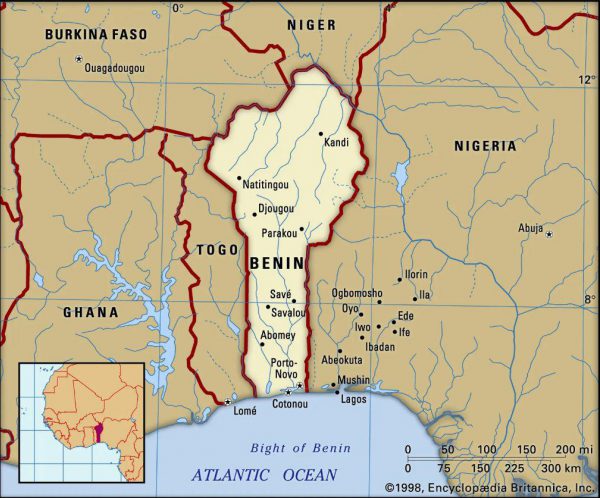 Kataklè means a three-legged stool. It was used, for example, at the coronation of the king to symbolise collaboration, stability, leadership and strength. The stool did not include any information about the king to whom it had belonged, but its purpose of use was described as follows: Siège tripode réservé aux chefs comme assise ou au roi pour poser ses pieds, or a three-legged stool that the chiefs used as a seat or the king held his feet on it.

It is therefore a significant item, a seat or footstool used by important people. The actual throne was high and decorative, but the kataklè had a ceremonial purpose and symbolic value that united the people.

From a coronation to the Second World War

The kataklè had already become detached from its original purpose and significance in the late 19th century, in the turmoil of the colonisation of Dahomey and the rest of West Africa. The Second Franco-Dahomean War took place in 1892–1894, and General Alfred-Amédée Dodds, who was the commander of the French troops in Dahomey, took the stool in 1892 and delivered it to Paris for the collections of the Musée d’Ethnographie du Trocadéro.

Exchanges of artefacts and purchases from other museums were the usual means of accumulating collections in the past. The purpose of international exchanges was to present the world’s cultures as widely as possible, even from areas where the activities of one’s own country did not extend. The National Museum of Finland also sent Finnish and Sámi artefacts to museums around the world, and received and purchased ethnographic and archaeological materials from places like Greenland, Australia and North America. In addition to the Musée de l’Homme, the museum’s exchange and purchase partners included the Museum für Völkerkunde, Australian Museum, Peabody Harvard Museum and National Museum of Denmark. In late 1938, a kantele and folk tools and dishes were sent to France, including about ten Sámi artefacts. In addition to the collection originating from outside Europe, the museum also intended to bring French objects to Finland, but this new delivery was prevented by the outbreak of the Second World War.

General Dodds in Abomey in November 1892, with a kataklè stool in the foreground in the middle of other objects. Photo: The New York Public Library, Digital Collections.

The tides are turning – artefacts are being returned

Since then, many artefacts and collections have started moving in the other direction. The debate on returning ethnographic artefacts to their origins and to the descendants of their original owners began to intensify after the Second World War. National and international agreements, laws and ethical guidelines began to be drawn up to restrict exports and to return artefacts.

The return of artefacts has indeed started. Significant returns by the National Museum of Finland include returning the Sámi collection to the Sámi Museum Siida last year and, in 2020, returning to the United States the remains of ancestors of the Pueblo people and the funeral items from the Mesa Verde collection, which had been formed as a result of archaeological excavations in 1891.

The kataklè that ended up in the National Museum of Finland was by no means the only object taken from Dahomey by General Dodds. During the war between Dodds and King Béhanzin of Dahomey, in November 1892, the royal buildings of Abomey caught fire and the French troops took away a whole array of artefacts. In the following years, Dodds delivered to the Trocadéro museum a collection of 26 artefacts now known as the Béhanzin treasures – Trésor de Béhanzin – which were returned to the Republic of Benin late last year. These artefacts include the throne of three other kings and the kataklè of King Béhanzin.

Originally, however, there were 27 artefacts. In addition to Béhanzin’s kataklè, another kataklè also arrived in Paris and was sent to Finland 45 years later. It had been assigned the number 71.36693 by the Musée de l’Homme, whereas the number of Béhanzin’s kataklè was 71.1895.16.13, which included the recording year. If the stool that was numbered VK5301:22 by the National Museum of Finland had not been exchanged in 1939 for a “mixed collection of Finnish objects”, France would probably have returned 27 artefacts to Benin last year.

We are in the process of starting further investigations in cooperation with the Musée du quai Branly. We hope that more information can be found in France about the reasons why it was decided to send this artefact to Finland with the exchange collection and what other documents might be available about its history. After this, the question will arise as to whether it will be possible to return the artefact to Benin when, for example, the new historical museum is completed in the old capital, Abomey.