Experience the Middle Ages as well as the grandeur and decline of this 700-year-old castle by yourself or on a guided tour.

Häme Castle is a medieval castle in Hämeenlinna, Finland. The Castle was most likely built during the late 13th century to serve as military base in the border zone between Sweden and Novgorod. At the end of the Middle ages the castle was governed by some of the most influential Swedish houses, the Tott, the Sture and the Posse. In addition to its status as a military fortress and home for Swedish nobility, the castle has seen use as a prison, and is currently a museum operated by the National Museum of Finland. The castle is one of the main tourist attractions of southern Finland, being the centerpiece of the city and a popular venue for events, including renaissance fairs.

The Riches of Häme, History of the Castle and Weapons Room

Have you had a chance to discover the new exhibitions of our stark castle yet? The Riches of Häme...
Häme Castle,
Permanent exhibitions

Knights’ Hall and the Tapestry

Suits of armour, a frontal, a tapestry and a sword – these are just some of the items from... 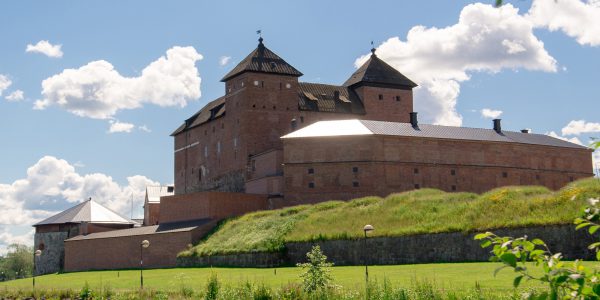 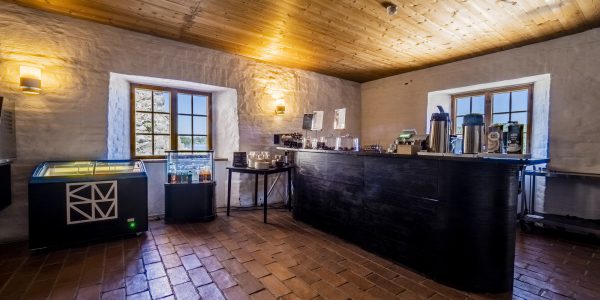 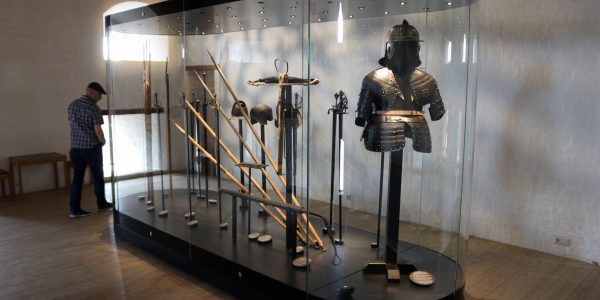 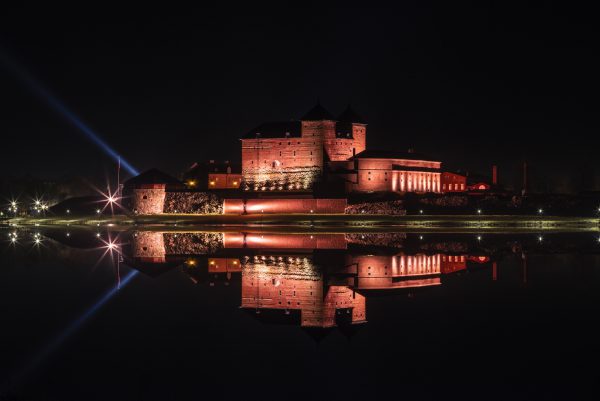 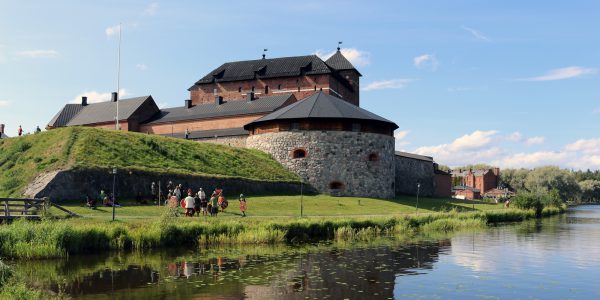 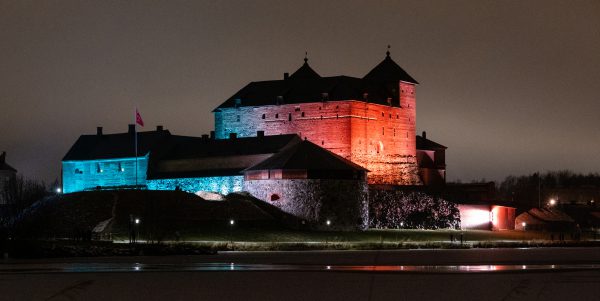